There have been 3 major energy regulatory developments over the last month which will impact every business in the United States. From food containers to home heating to cars, consumers and businesses alike will see increased costs.

The changes come at a critical time as the world needs more energy due to the Ukraine war and the world needs to make a thoughtful decision about how fast to transition away from fossil fuels. Germany is a cautionary tale to be studied on the risk of transitioning too fast and becoming dependent on an autocratic energy supplier.

Prior to the 2020 election, we wrote several articles outlining the seismic shift in environmental/climate change policy should Biden defeat Trump. Biden won and he has followed through on his campaign promises. And regulatory change is truly the only option available. The failure of Build Back Better, with a $550B spend on climate, is a testament to why regulation is the Biden administration’s only path.

In February, FERC issued guidance requiring the commission to examine the climate impacts of new energy infrastructure, consider the environmental harms of existing infrastructure and mandate companies prove the necessity of proposed natural gas pipelines and related facilities. The new policy also assigns a significance threshold for GHG or greenhouse gas emissions. FERC is the first federal agency to attempt to determine whether projects’ climate impact may be significant. (E&ENews) Stating the obvious, this new policy would slow down decision making on new projects and likely add significant costs to existing and proposed projects.

Last week, a US appeals court lifted a previous court ruling that banned blocking the federal government from factoring damage from rising greenhouse gas emissions into its decisions, offering a temporary reprieve for President Biden’s plans to tackle climate change. (WaPo) Under President Obama, the SCC estimated to be $37 of societal damage by 1 ton of carbon dioxide released into the atmosphere. President Trump lowered this to $7. President Biden raised it to $51.

SCC matters because it factors into many federal department analyses. As an example, decisions by the Interior Department on new drilling and leasing of federal lands. “According to the Office of Information and Regulatory Affairs, the White House office that reviews agency rules, 38 regulations across four different agencies were identified as needing to be postponed or rewritten if the temporary ban stayed in place. The Transportation Department said 60 of its final decisions or environmental impact analyses would be affected. ” (WaPo)

Finally, and perhaps the most significant, the SEC issued a 510-page proposed rule to require public companies to disclose climate risks. The ruling requires information on Scope 1, 2 and 3 emissions. As the EPA’s graphic below outlines, this is extensive and will create numerous challenges especially on Scope 3 emissions which the SEC neglects to provide a clear definition. 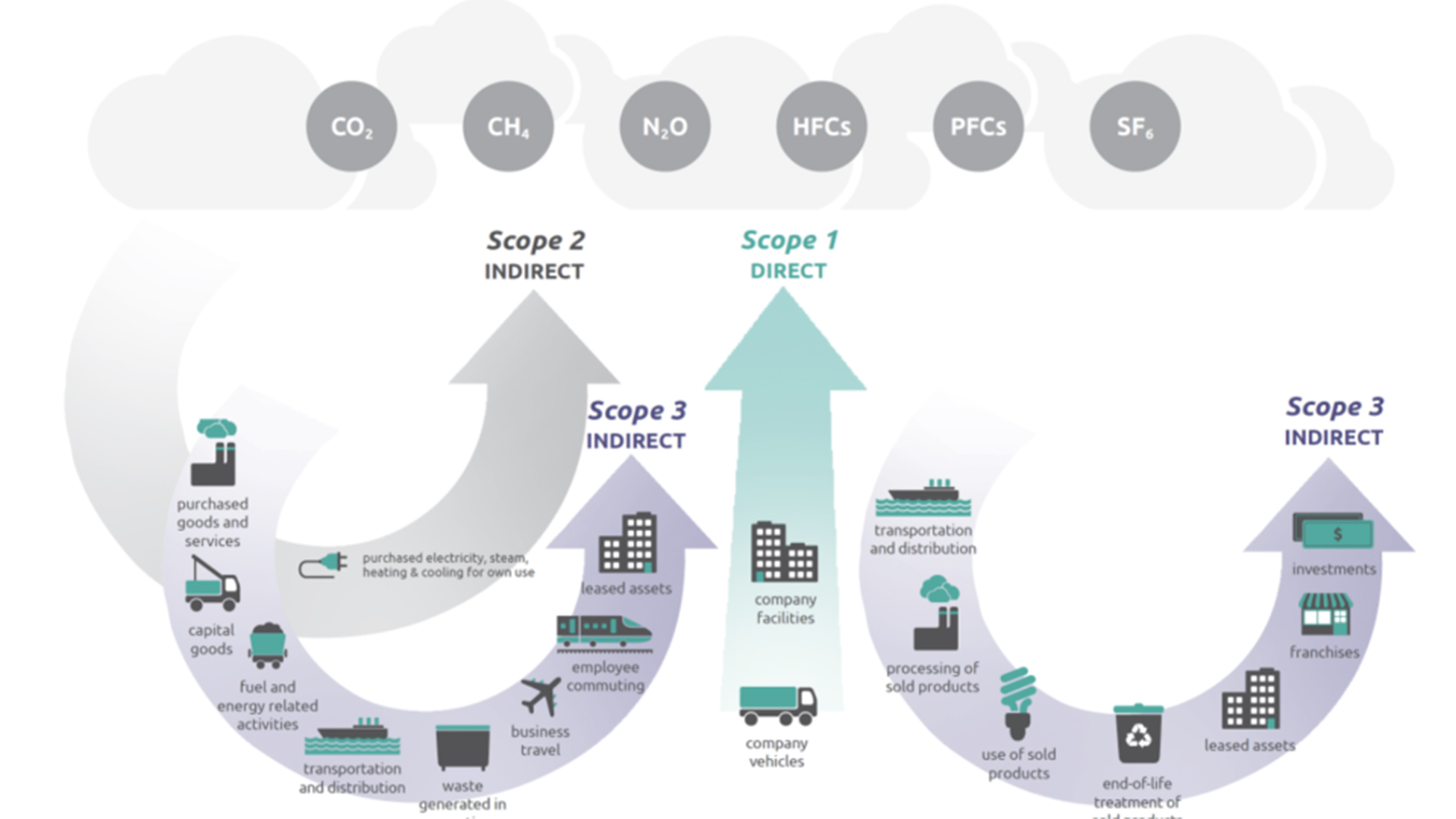 Combined, these 3 regulatory changes will provide President Biden victories on climate and fulfill his campaign promises. They begin to address the cost of carbon emissions through the regulatory process because there is no legislative path to follow. These represent a tortured way to get to imposing a carbon tax or a price on the emission of carbon. The simplest solution would be for a carbon tax, something even Milton Friedman advocated for back in 1979.

Right now, the timing of these appear to risk exacerbating the impact of energy supply disruptions from the sanctions on Russia. In the short run, regulatory bodies making projects take longer or be more expensive is not how the US can create more natural gas or oil to share with the world. In the long run, putting a price on carbon is critical for addressing the volume of emissions and providing a transition towards a reduction in GHG to meet net zero goals.

This website uses cookies to improve your experience while you navigate through the website. Out of these, the cookies that are categorized as necessary are stored on your browser as they are essential for the working of basic functionalities of the website. We also use third-party cookies that help us analyze and understand how you use this website. These cookies will be stored in your browser only with your consent. You also have the option to opt-out of these cookies. But opting out of some of these cookies may affect your browsing experience.
Necessary Always Enabled
Necessary cookies are absolutely essential for the website to function properly. These cookies ensure basic functionalities and security features of the website, anonymously.
Functional
Functional cookies help to perform certain functionalities like sharing the content of the website on social media platforms, collect feedbacks, and other third-party features.
Performance
Performance cookies are used to understand and analyze the key performance indexes of the website which helps in delivering a better user experience for the visitors.
Analytics
Analytical cookies are used to understand how visitors interact with the website. These cookies help provide information on metrics the number of visitors, bounce rate, traffic source, etc.
Advertisement
Advertisement cookies are used to provide visitors with relevant ads and marketing campaigns. These cookies track visitors across websites and collect information to provide customized ads.
Others
Other uncategorized cookies are those that are being analyzed and have not been classified into a category as yet.
SAVE & ACCEPT